The Quilombola Basic Environmental Plan (PBA-Q) included 14 programs validated by Fundação Cultural Palmares. They were to be carried out in three quilombola communities affected by the Carmelita potassium mine in Sergipe. Among them was the Program for Ethnocultural Rescue and Valuing the Identity and Cultural Practices of Quilombola Communities, carried out by Synergia.

The applied methodology involved cultural rescue actions such as:

The residents’ routines were recorded for months, in a process of rescue and appreciation of quilombola culture. The set of materials was organized in print and audiovisual edition, called Fios da Memória, which had a great impact on the community and consolidated itself as a reference of quilombola culture in Sergipe.

In order to carry out the Program, an immersion in the culture and daily life of the community was necessary. Paula Raquel Bezerra Rafael, project coordinator at Synergia, points out that “PBA has brought this qualitative leap in self-recognition as a quilombo, as a quilombola, and in its appreciation as a black population with cultures and customs of African origin. Communities have participated intensively in all actions that are established in the community.”

Scope: Quilombola Communities of Patioba, Terra Dura and Canta Galo, in the municipalities of Capela and Japaratuba/SE.

Goal: Rescue the quilombola culture in the region.

Results: Cultural rescue and appreciation of quilombola culture; strengthening the feeling of belonging to the community.

The BEP brought a qualitative leap in self-knowledge as a quilombo and in its valorization as a black population with African matrix cultures and customs. The communities have participated in all the actions that are established in the community. 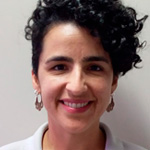 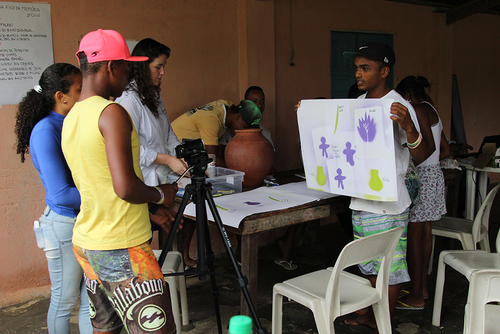 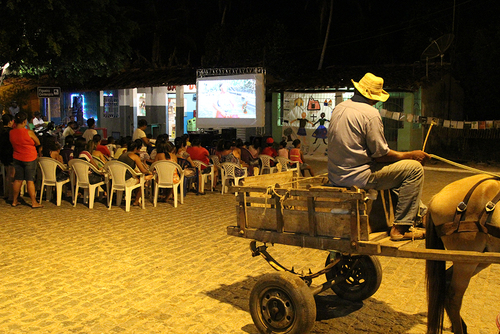 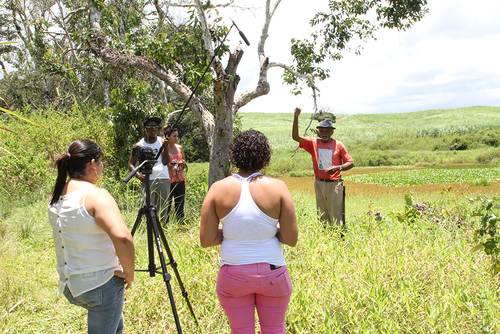 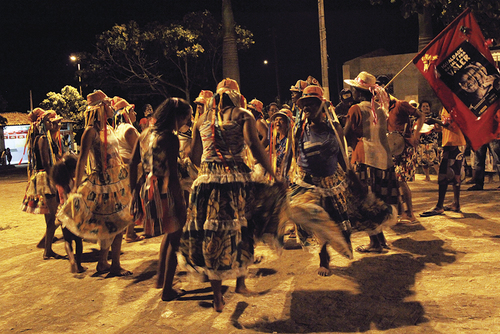 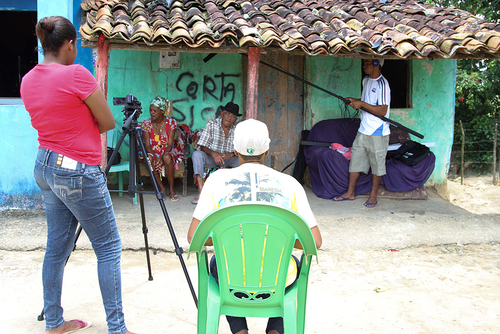 Ethnocultural rescue in community through testimonials